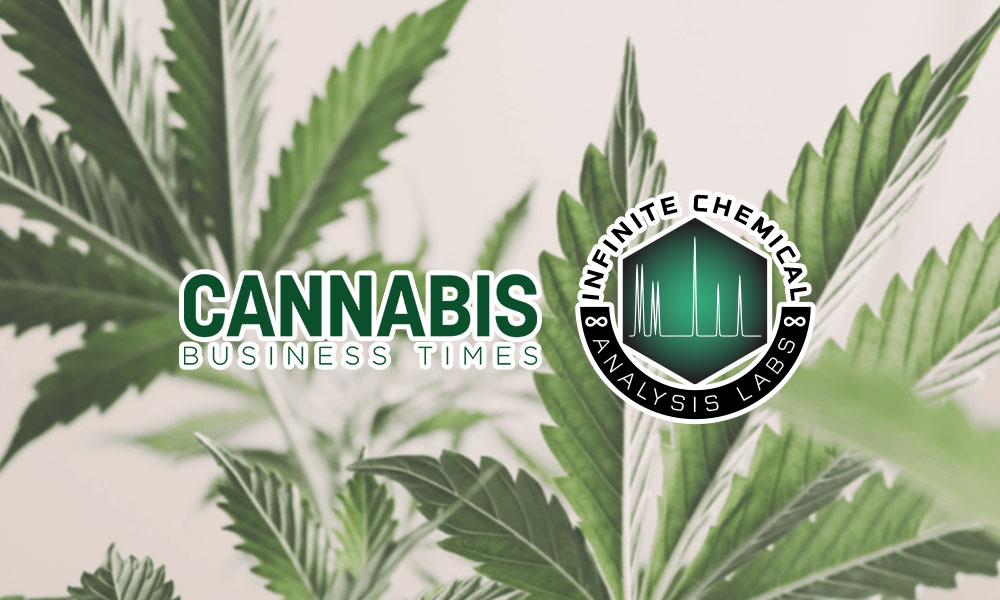 By now, many in the industry are aware of the recent craze surrounding delta-8 tetrahydrocannabinol (THC), a natural component of cannabis that has burst into popularity over the past several months.

And it seems as soon as the industry has gained a solid understanding of delta-8, another THC compound has come into the spotlight: delta-10 THC.

As previously reported by Hemp Grower, delta-8 is said to have a relaxing effect and produces some psychotropic effects that are believed to be less potent than delta-9.

Roger Brown, the president and founder of ACS Laboratory, describes the effects of delta-10 to be the opposite of delta-8, based on his personal experience.

“For myself, I don’t utilize or smoke marijuana, but I tried delta-8 and delta-10 products that we tested as an experiment, and for me, delta-10 had no psychoactive effects; it was more like a mood enhancer,” he says.

Erik Paulson, senior analyst at Infinite Chemical Analysis Labs, an analytical cannabis and CBD testing lab with locations in California and Michigan, says he’s heard consumers compare delta-10’s effects to sativa cannabis varieties, which are traditionally known for being energizing and uplifting, and delta-8 effects to indica varieties, which are associated with relaxation.

However, Paulson says he’s unsure if there’s any scientific evidence behind that, adding,  “It could just be that the higher psychoactivity of delta-8 is causing more of a pronounced sedative effect compared to delta-10.”

At this point, Paulson and Brown both say there is some published research on delta-10, though it is minimal.

A pigeon study conducted in the 1980s by Raphael Mechoulam, a cannabis research pioneer, studied the effects of delta-10 compared to delta-9 on pigeons. The study found that delta-10 may have some psychoactive effects, but the effects are much less potent than delta-9.

However, “there’s not as much known about delta-10 in terms of the psychoactivity and its effects on the human body,” Paulson says.

Where it Comes From

Like delta-8, delta-10 can be converted in a laboratory from delta-9 or CBD, Paulson says.

Delta-10 is typically produced more predominantly through extraction or converted from delta-9 through isomerization, he says. Transforming delta-9 to delta-10 (or delta-8) is possible because they have the same chemical compounds, just different structures.

According to Extraction Magazine, extractors would waste a significant amount of time and plant material trying to extract delta-10 from natural varieties, so it is more likely produced via isomerization. Delta-10 appears in such small amounts that laboratories often misidentify the compound for [cannabichromene] CBC or [cannabicyclol] CBL using standard high-performance liquid chromatography (HPLC) methods.

Paulson says when one begins to isolate delta-9 or, more commonly, convert THC to CBD, they’ll start to discover the additional isomers (or different classifications of THC).

“Really, all THC isomers chemically have the same basic structure,” he says. “It’s just the placement of one bond that differs between the different isomers.”

Delta-10 follows the same pattern and has a double bond on the 10th carbon chain. And while this seems like a “small distinction, it’s enough to produce slightly different cognitive and physical effects,” Hemp Grower previously reported.

Brown says that a significant difference is delta-8 can essentially only produce one compound, whereas delta-10 can produce up to six different isomers (variations of the same compound).

“What we call delta-10 is really a mixture of two different types of compounds, and then within that, they might have different configurations,” Paulson says. “So, there’s just a lot of different compounds, and that’s one of the reasons why it’s so challenging to quantify accurately. So, in terms of psychoactivity, instead of having to test one compound, you have to test six.”