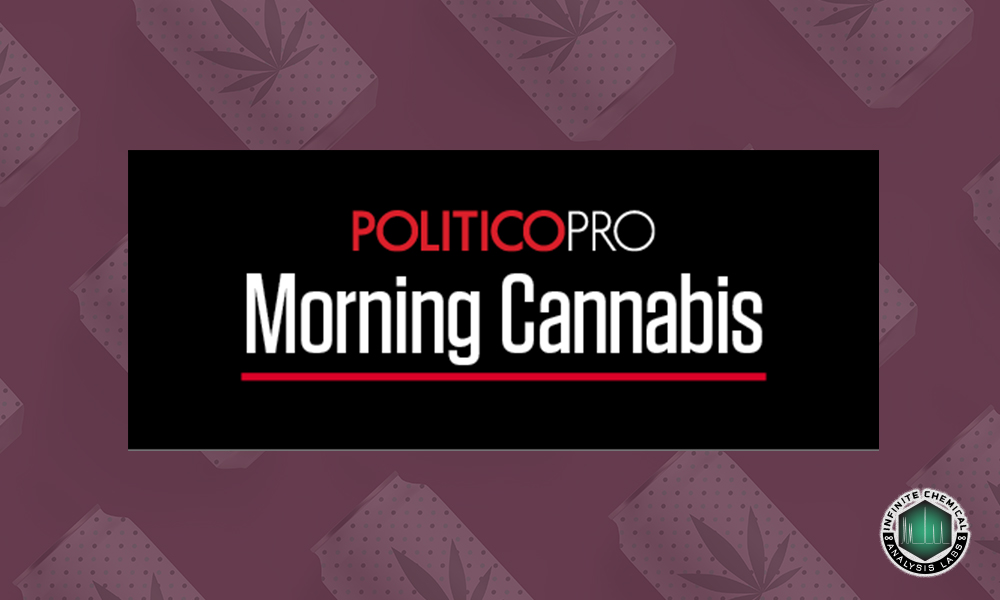 Boston Beer, the company behind Samuel Adams and Dogfish Head, is just the latest beverage company to make a cannabis play. The business is partnering with two Canadian cannabis companies to make cannabis-infused beverages in Canada. The company hopes to use Canada as a launching pad for product development until federal regulations allow them to enter the U.S., Food Dive reports.

But it won’t be easy. Not only are regulatory hurdles hampering the cannabis beverage market up north, a host of technical problems await those who want to jump into the infused beverage space, explained Josh Swider, CEO of cannabis testing lab InfiniteCAL. Producers think that they can add an emulsion into just about anything, but it doesn’t always work out that way.

What’s an emulsion? Cannabinoids like THC and CBD are fat soluble, not water soluble. That’s why cannabis users have long been making weed butter to go into brownies. To make cannabis drinks, a producer must first have an emulsion that is water-soluble.

The pitfalls: Emulsions are not one size fits all. “The emulsion might work in a cherry-flavored [beverage] but not in a blueberry one,” Swider said.

Even once a producer has figured out how to make the right emulsion for a certain flavor of beverage, shelf stability presents another challenge. A beverage might have 10 mg of THC when it first comes off the production line, but what happens after it’s been sitting on the shelf for three months? What happens if the distributor doesn’t keep it refrigerated?

Many cannabis beverage manufacturers have run into trouble with can liners that end up decreasing the potency of their products.

For those interested in getting into the cannabis beverage space, Swider advises having a food chemist on staff that has experience making emulsions in other types of drinks. “Not someone who says he’s a cannabis chemist,” he clarifies.