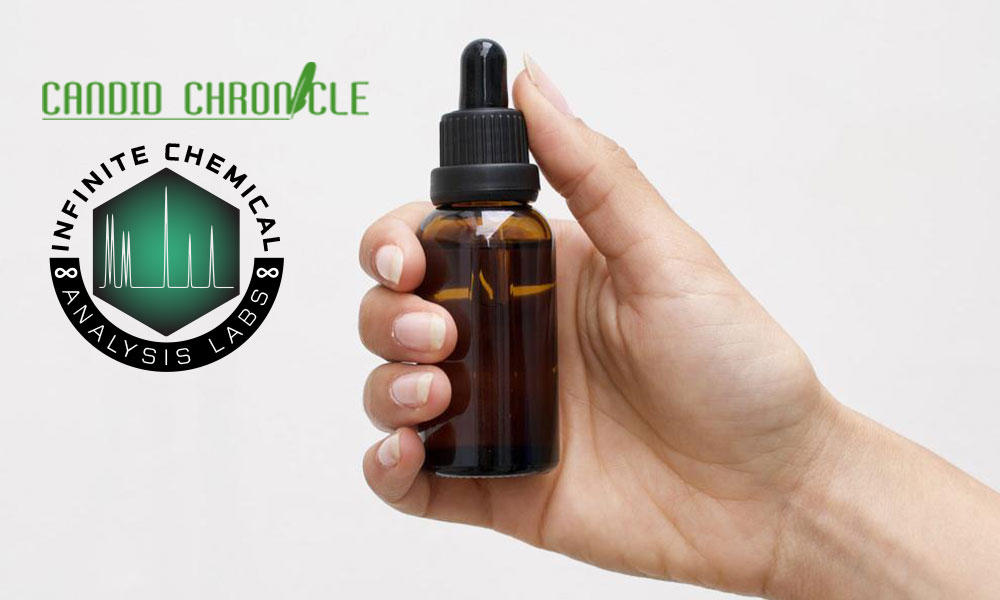 An increasing number of states are banning Delta-8 THC as federal regulators verify its legality.

Delta-8 THC has become very popular, prompting more jurisdictions to restrict access to the commodity, which is often generated from hemp extracts.

To limit market access, outright restrictions are being implemented and measures to prohibit the products are being considered.

According to U.S. Hemp Authority President Marielle Weintraub, states will continue to restrict Delta-8 THC and other products like it because the cannabinoid is classified as a restricted narcotic under federal law.

“Do not make or sell Delta-8 products unless you have a permit to make or sell THC as a controlled substance,” said Weintraub. “A state-licensed adult recreational or medicinal marijuana operator is the correct avenue for the lawful manufacturing and sale of Delta-8 products. Hemp businesses who fail to do so risk facing FDA, FTC, USDA, and EPA sanctions, as well as possible enforcement actions from the DEA and state law enforcement and regulators.”

Hemp operators who manufacture Delta-8 THC will be prevented from certifying products through the US Hemp Authority, according to Weintraub.

Because of conflicting restrictions, the legal status of Delta-8 THC, as well as Delta-10 THC, has been unclear.

Proponents of Delta-8 and Delta-10 THC products contend that all hemp-derived cannabinoids fit under the definition of hemp, which is now a lawful crop and no longer a controlled narcotic, according to the 2018 Farm Bill.

According to the DEA, Delta-8 THC is a prohibited substance since it is made from hemp-derived CBD rather than being taken directly from the hemp plant.

“From a chemist’s standpoint, it’s evident that using a catalyst to isomerize CBD to Delta-8 THC is a chemical process,” said Erik Paulson, lab manager at Infinite Chemical Analysis Labs. “By definition, every product of a chemical reaction like this is a synthetic chemical.”

At least five states have considered or are currently updating their laws to specifically regulate Delta-8 THC, joining at least 11 other states that already have laws in place addressing the minor cannabinoid. Delta-8 THC can cause psychoactive effects in some people despite being less potent than the Delta 9-THC found in marijuana.

However, because Delta-8, Delta-10, and Delta-9 THC, are still listed on the DEA’s Prohibited Narcotics List as Schedule 1 controlled substances, they are still banned in all 50 states, according to Paulson.

“Because Delta-9 is the only cannabinoid officially included in the 2018 Farm Bill, some have construed it as the legalization of these other cannabinoids,” Paulson added.

The following is a list of state Delta-8 measures:

The Alabama Senate Judiciary Committee approved an amendment to be put on to a bill that would have prohibited Delta-8 and Delta-10 THC as well as the antidepressant Tianeptine in the state.

According to Alabama Political Reporter, the bill’s author deleted the change after members of the Alabama hemp industry complained.

However, a similar amendment to the state’s medical marijuana bill was suggested, which would have classified all THC as a controlled substance in the state.

The House Health Committee tabled the measure, which was supported by state Attorney General Steve Marshall.

In mid-April, the Illinois House of Representatives enacted a bill regulating Delta-8 THC and other products.

Thousands of consumers in Illinois are purchasing CBD, Delta-8, and other hemp derivative products with no means of knowing what they contain. Some products may not contain any CBD or hemp at all, according to Morgan.

Kentucky, a leading hemp producer, made headlines last month when its agriculture department emphasized that Delta-8 THC is a controlled narcotic.

“Distributing products containing (Delta-8) is illegal, and distributing such products could lead to your expulsion from the Hemp Licensing Program as well as potential criminal prosecution,” Agriculture Commissioner Ryan Quarles wrote in a letter to Kentucky hemp license holders in response to inquiries to the state agriculture department.

In late April, the North Dakota Attorney General’s office proposed revisions to the state’s hemp regulations in response to an increased demand for Delta-8 THC.

According to Fargo TV station KVRR, one portion of the state’s plan would instantly criminalize Delta-8 THC.

Hemp growers are urging legislators to examine legislation that do not prohibit people from consuming Delta-8 for medical purposes.

Though Oregon legalized recreational marijuana in 2014, it does not have the same restrictions in place for Delta-8 THC, which has caused alarm in the hemp business and among state regulators who want to see more research on the impacts of the minor cannabinoid.

The Oregon Liquor Control Commission, which regulates cannabis, would be empowered to establish strength limits on artificially created cannabinoids and clarify testing standards for consumable items containing hemp-derived cannabinoids under a bill proposed in the state House.

According to Portland TV station KOIN, the measure, which has bipartisan backing, would create a task group to investigate how new cannabis products containing Delta-8 THC fit into Oregon’s legal cannabis market.

The Vermont Agency of Agriculture, Farms and Markets said in an email to registered hemp growers on April 23 that Delta-8 THC products are illegal under the state’s published rules, which prohibit processors from using “synthetic cannabinoids in the production of any hemp product or hemp-infused product.”

Making Delta-8 THC products in Vermont would be illegal, according to the FDA.

According to a policy statement issued last week by the Washington Liquor and Cannabis Board (WLCB), the regulatory body that supervises cannabis products, lab-created hemp products are temporarily forbidden in the state.

However, the board’s opinion is “advisory,” and more discussion is needed regarding whether federal drug laws apply to hemp-derived chemicals like Delta-8 THC and Delta-10 THC.

The WLCB announced on April 29 that it will collaborate with enterprises that produce and sell cannabis products as part of a formal rule-making process that will start this month.

The restriction was prompted by safety concerns, a lack of mandatory testing standards, and restrictions on potency and concentration percentages, according to the board’s statement.

The state’s licensed marijuana growers urged the restriction of Delta-8 THC products, claiming that cheaper, illicit products were driving them out of business, according to The (Spokane) Spokesman-Review.

However, not everyone in the marijuana sector in Washington is opposed to Delta-8 THC.

The Washington Cannabusiness Association requested in a February letter to the WLCB that its policy not fully rule out Delta-8 THC.

Vicki Christophersen, the association’s executive director, commented, “The focus should be on bringing all things cannabis into the regulated system in a safe manner; this includes Delta-8 THC.”

← Prev: Latest Cannabinoid in the Spotlight: Delta-10 THC Next: What is phytol and is it safe to vape? → 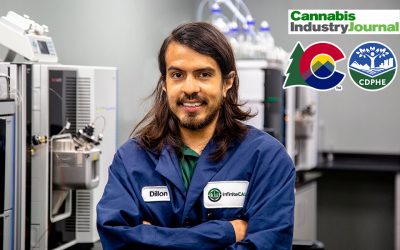 By Aaron G. Biros Earlier this year, the Colorado Department of Public Health and Environment (CDPHE) announced a plan... 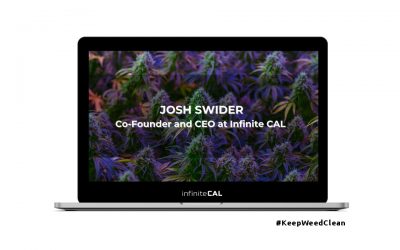 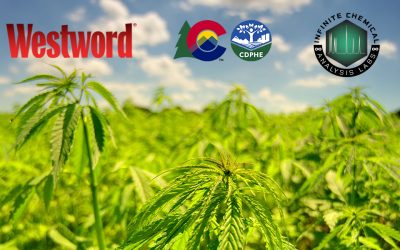 By HILAL BAHCETEPE Hemp-infused products will soon undergo pesticide testing similar to that of their marijuana...