A San Diego, California cannabis testing lab is sounding the alarm after nearly 80 percent of illegal and counterfeit vape cartridges it tested were “unfit for consumption,” KGTV reports. The testing by Infinite Chemical Analysis Labs (InfiniteCAL) discovered 62 percent of cartridges failed for high pesticide levels, while 40 percent failed for lead.

According to the U.S. Environmental Protection Agency, there is no safe amount of lead for humans as the heavy metal negatively affects almost every organ and system in the body.

InfiniteCAL co-founder David Marelius told KGTV that one of the vape pens tested by the lab “had almost a hundred times the legal limit” of lead. Additionally,  about 20 percent of the tested products “had a significant amount” of vitamin E acetate, which the Centers for Disease Control linked last year to the vaping-associated pulmonary injury. 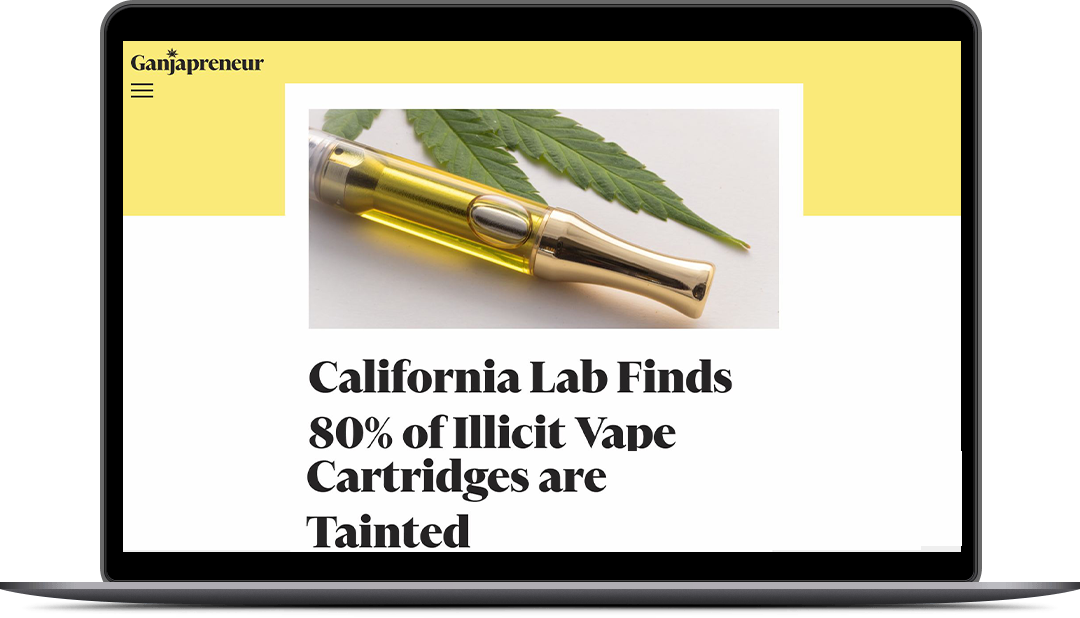